So how to choose the bending die for automobile sheet metal processing?

Bending die is divided into standard die and special bending die according to bending process. Under standard bending conditions (right angle and non right angle bending), standard molds are generally used for bending, and special molds are used for bending some special structural parts (such as segment difference bending, dead edge pressing, etc.). In addition, when bending plates with different thickness, the opening size of the bending die and the size of the "V" groove are different. Generally, the opening size of "V" groove is 6-10 times of the plate thickness (6T for 0.5 ~ 2.6mm, 8t for 3 ~ 8mm, 10t for 9 ~ 10mm and 12t for more than 12mm). 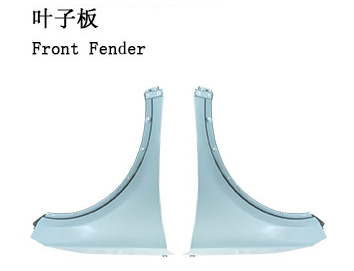